Marcus Vitruvius Pollio, commonly known as Vitruvius or Vitruvi, was a Roman military engineer and officer in the 1st century BC. He is considered to be the first architect and advanced the importance of a triad: things must have beauty and grace, they must have function and utility, and they must have quality and strength.

The primary logo is the most widely used version of the logo. It is used to identify the brand, establish recognition, and create associations with your business.

The logo should preferably be in color. The one-color version may be used in justified cases, e.g., and it is not possible to use the color version for technical reasons (embossing, engraving, etc.).

Logo shown in 1 colour on the dark background

In order to maintain legibility, the logo should never be reproduced smaller than shown above (0.75 inches or 54 pixels).

This logo requires a minimum amount of blank space in order to maintain its integrity. This space is equal to twice the height of the letters in the logo. 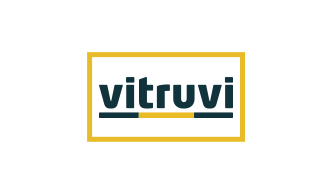 Graphic elements such as borders or
decorative shapes should not appear as part
of the logo. These items may be used, but
not within the logo’s ‘surrounding space’. 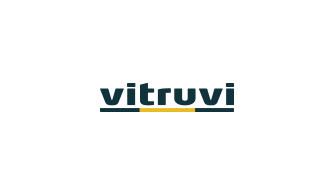 Stretching or other modifications to the
logo, no matter which version, should not be
implemented as it confuses the audience. 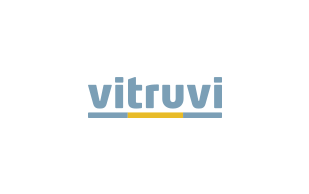 Alternating colour versions of the logo
should not be used as it dilutes the identity. 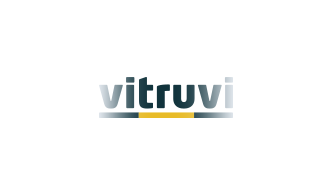 Screens and/or gradients of the original
Pantone colour should not be used. 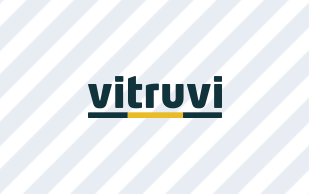 Adding a background which interferes with
the logo should not be used as it detracts
from its impact.

It is important to maintain the integrity of the colour scheme set out in this guideline. Below are the primary brand colours – with correct alternative values. The primary palette should be applied in all digital communications.

A standardized font system has been established for all brand communications.

Wherever possible, the primary typeface should be chosen for all digital communications. For instances where the primary typeface is not suitable for use, i.e. email templates etc, the alternative typefaces are a suitable option and should be available to all users as a standard system font. The typeface families can be utilized in their various weights. Please refer to the following section for styling.

Use me in headlines and
titles to grab attention.

Use me in blockquote.
Use me in a heading of a subsection printed within the body of the text.

Use me in crossheading or blockquote.Use me in a heading of a subsection printed within
the body of the text.

Use me in subtitles
Use me in body copy for most of our content. This clean and utilitarian font is unpretentious and versatile. 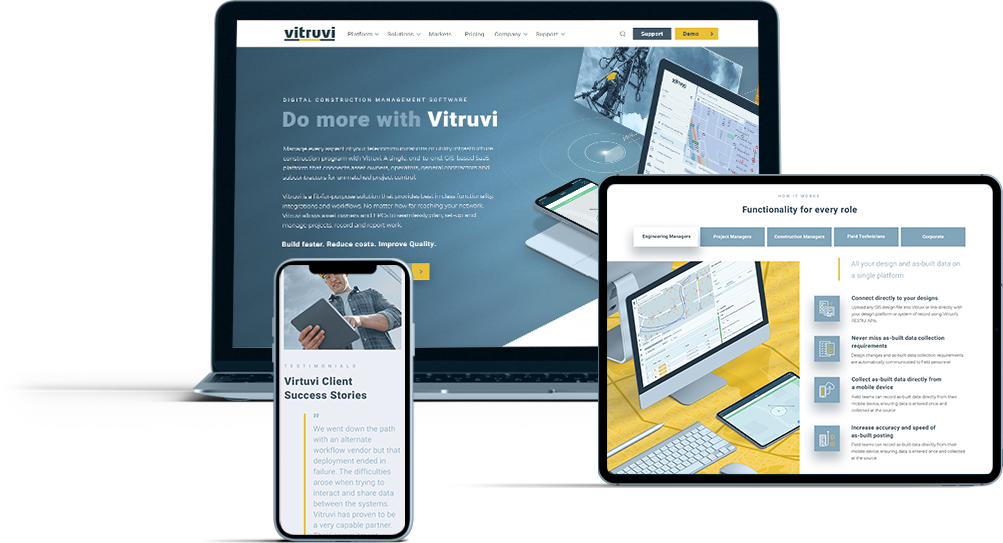 Skillful use of icons increases the graphic attractiveness of each project while adding character to them. Icons well suited to the layout are perfect as a binder, an intermediate form between graphics and texts placed on a website or application.

Request a Demo
Book a Demo

Here you can find examples of photo treatments with PSD reference files. Click on a thumbnail of a photo to download its PSD. For any questions on photography style or use, please consult your approved brand manager. 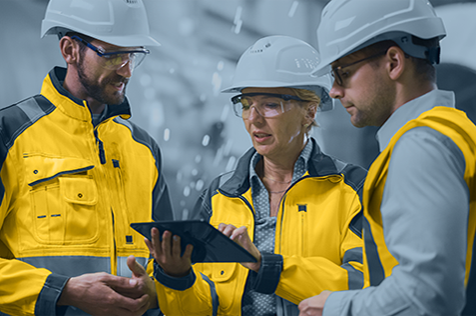 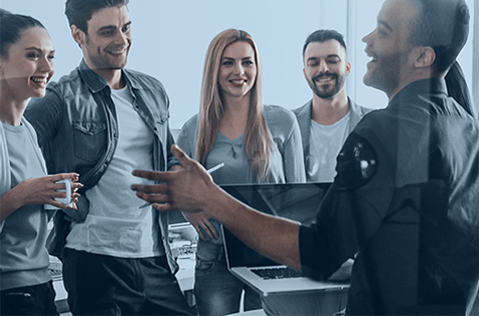 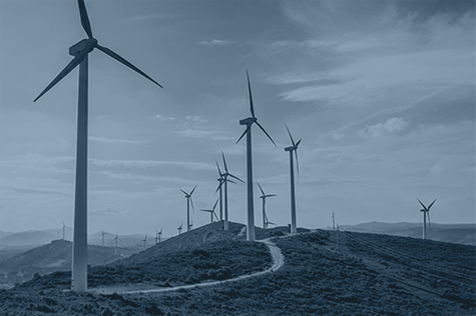 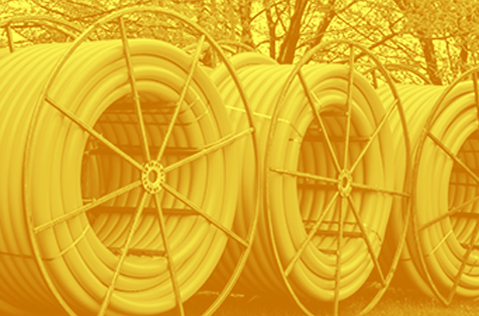